Many people are familiar with Robert Frost’s poem, The Road Not Taken, which narrates a traveler’s thoughts as he ponders which of two woodland paths to take. In the end, he chose the road “less traveled by,” which “made all the difference.”

Not as many people are familiar with homeopathy. I, for one, had not even heard of it until entering the season of middle life. But like the “road less traveled by,” those who choose this path often find that it does make all the difference for their health and wellness.

There are basically only two views of health and healing – a holistic view and a mechanistic view, each based on its own presuppositions about life, disease, and the effects of medicine on the human body. The holistic view integrates mind, body, and spirit, seeing the individual as a complete whole with all systems of the body working together to maintain wellness. Symptoms are signals that the whole body is engaged in an attempt to maintain equilibrium. When a body system struggles to restore balance, the sick person is treated holistically. Medicines are given that stimulate the body to continue its efforts to correct the imbalance, resulting in the disappearance of symptoms. Disease is not treated per se, but rather the individual with disease.

The mechanistic view sees the body as the sum of its parts and when a part stops working correctly, it needs to be removed or treated separately. Instead of the individual being treated as a whole, diseased parts of the body are treated individually. Infectious agents are believed to be the cause of disease, and medicines are employed that will remove the germs and the disease symptoms. Thus, conventional medical treatment is based on the presupposition that an opposite effect that is contrary to the symptoms produced by the body are needed, so anti-biotics, anti-diuretics, anti-histamines, anti-inflammatory, etc. drugs are given. Or treatment is given that produces an “allos” or other result.

Samuel Hahnemann, the Father of Homeopathy, referred to conventional medicine as “allopathic” (other-pathology), because treatment of disease is through the use of drugs, surgery, and other procedures that are different from the disease effects. Thus particular diseases are treated with specific protocols. Sick individuals are given the same treatment for the same state of disease.

Both conventional medicine and homeopathy purport to prevent and overcome disease by the use of chemical agents, but like the two roads pictured in Frost’s poem, homeopathy diverges from the well-traveled road of conventional medicine by challenging the unquestioned acceptance of equating the removal of pathology with true healing and restoration of health.

The less traveled road of “homeopathy” (similar-pathology) employs nano-doses of scientifically prepared medicines made from minerals, plants, animals, and other natural substances that produce in a healthy person symptoms similar to the symptoms of a sick person. Sick individuals are treated based on their specific symptoms following the Law of Similars, and the medicine given will vary from person to person regardless of the name of the disease. Homeopathic medicines, called remedies, generate an artificial disease that is similar and stronger than the natural disease state, which stimulates a reaction by the Vital Force that opposes the initial action of the remedy. This reaction repels the artificial disease along with the natural disease, returning the person to a state of health.

The study of homeopathy is a fascinating journey. There is much to discover on this less traveled road to health and wellness. Those who walk along this gentle path will follow in the footsteps of others who have experienced the wonder of this wholesome restorative therapy. Walk with me and learn for yourself what a difference it makes.

To learn more about Debbie and homeopathy visit www.homeopathy4ewe.com 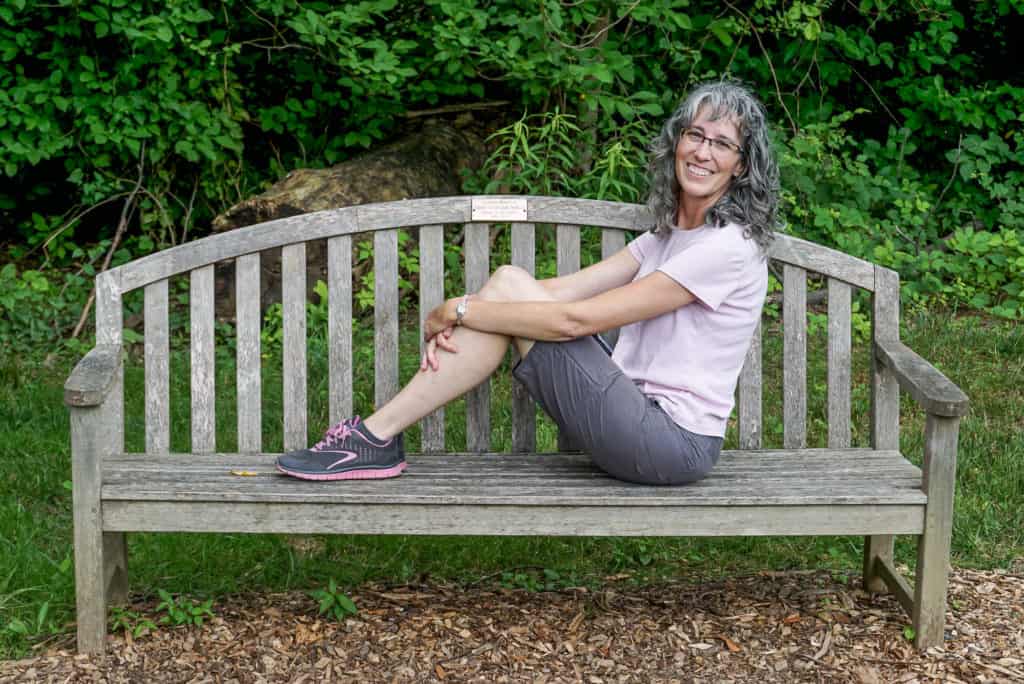 Debbie Lamb received a CHom from Homeopathy School International and is currently in the Advanced Clinical Studies portion of the program. Her goal is to complete CHC requirements, pass the certification exam, and guide others along the less traveled road of homeopathy as a homeopathic educator. When Debbie isn’t studying homeopathy, she is either making soap, blogging, walking wooded trails, or taking photos of her grandchildren. Find her at https://www.homeopathy4ewe.com or https://www.TheLatheredLamb.com