The VF can’t be seen, measured or examined, but its presence is obvious to even the most casual observer. A body without a VF is a corpse.

From Hahnemann’s Organon of the Medical Art :

In the healthy condition of man, the spiritual vital force (autocracy), the dynamis that animates the material body (organism), rules with unbounded sway, and retains all the parts of the organism in admirable, harmonious, vital operation, as regards both sensations and functions, so that our indwelling, reason-gifted mind can freely employ this living, healthy instrument for the higher purpose of our existence.

The Vital Force is the unseen animating force that brings life to the body, maintaining a state of homeostasis and doing all the ridiculously complicated life processes behind the scenes while we go about our day. This force clearly possesses a certain level of intelligence (although likely not an intellect, as it were) and is autonomous in relation to our conscious mind, although being embedded within the same system, is undeniably influenced by, and influences, that system as a whole.

Because of its immaterial nature, the VF is rather difficult to pin down, and we can really only understand its function through the results of its actions. Hahnemann spent decades studying just that, but even the fruits of his labors are incomplete.

In the Organon, Hahnemann covers the VF through his aphorisms 9 – 18. He says that when a person falls ill, it is because of a mistunement of this life force through exposure to some pathogenic agent, which could be anything from an infective agent like a virus or bacteria to a physical blow or a particularly potent emotional shock. This mistunement manifests as disease which makes itself externally identifiable through the manifestation of symptoms. As David Little puts it:

Disease is the mistuning of the vital force that produces alterations of sensations and functions we call diseases.
We cannot see the immaterial life force but we can witness its actions through the signs, befallments and symptoms.
No technology can spy on the regions of the soul, spirit or the emotional heart yet they are the source of all experience.
No one can measure the power of a homœopathic remedy but its action on the human Wesen [invisible essence] is easily observable.
The idea of observing the unseen through the character of its dynamic field is fundamental to Homœopathy.

Rather than someone suffering from a liver disorder, for example, being viewed as having a disease of the liver and only the liver, from the homeopathic perspective the entire organism is sick and the symptoms are manifesting in the liver; the VF is mistuned in such a way that the symptoms manifest as a liver disorder. It may seem to be splitting hairs, but it represents a fundamentally different way of viewing disease from what modern thinking would dictate.

Because the disease is a mistunement of the VF, any curative action needs to address that mistunement, which is precisely the mechanism by which homeopathic remedies cure. This is healing at a non-material, information level. The power of homeopathic medicines doesn’t come from their material qualities because, as its detractors love to point out, there are no material qualities. The quantity of active substance or the number of atoms present is irrelevant. Remedies need to be assessed on an information level as an energy or vibration communicated dynamically to the organism.

The energy pattern of the disease, held within the VF, is incorporated to a level where the the VF doesn’t distinguish between disease and self. The remedy works by acting as a disease signal that mirrors that of the actual disease. But, since the remedies have been diluted and energized (through succussion), all that’s left within them is the information signal of the original substance, and the effect on the VF is fleeting. There’s no actual physical assault coming from the homeopathic remedy, no molecules are binding to receptors, no toxins are there for the immune system to deal with. It’s just information; an energy pattern which, ideally, matches that of the disease. Remedies are more akin to ideas than pharmaceuticals. The presenting information contained in a homeopathic remedy, when its carefully matched to the presenting symptoms of the subject, is like holding a mirror up to the VF. The VF can see the remedy as an invading force, see it as not-self, and eliminate it. But the information signal from the remedy is stronger than the information signal of the disease itself, so by resisting the signal from the remedy, the disease is eliminated along with the remedy.

It’s interesting to note that the homeopathic remedies themselves aren’t actually doing the healing, per se. The remedies are simply providing the information the body needs in order to heal itself. Unlike the allopathic model which will strong-arm biological processes within the organism, and ultimately cause downstream effects (side effects, in other words), homeopathy allows the innate intelligence of the body to heal, as it knows the best way to do so. Homeopathy invokes true healing by going straight to the root cause, providing the information needed to correct the untuned Vital Force, rather than managing symptoms through forceful suppression. There’s a reason allopathy offers few solutions other than staying on medications for life.

Read more from Doug at minimaldose.substack.com 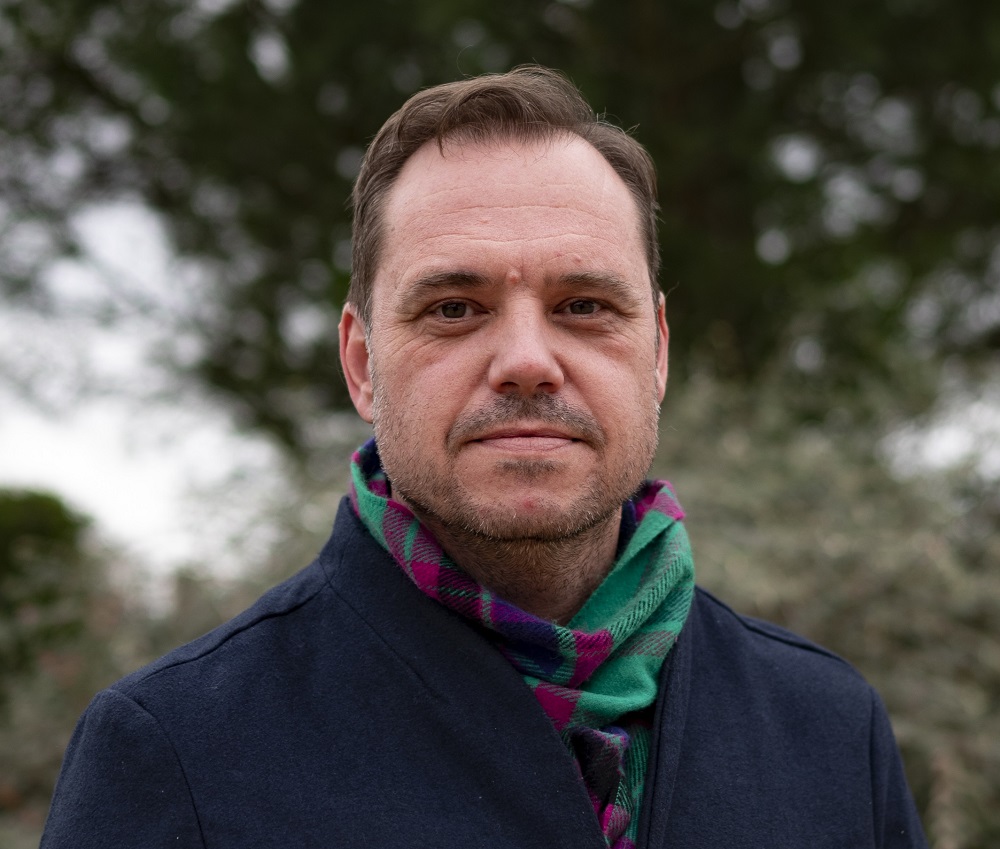 Doug DiPasquale is a Holistic Nutritionist and Homeopathy student from Toronto, Canada. Doug started his health journey after being in the restaurant industry as a chef for 4 years, beginning studying nutrition as means of learning more about what food objectively does to the body, moving beyond just taste and presentation. After learning about homeopathy during his nutrition studies, Doug became fascinated by this unique healing modality and committed to learning more about it. You can find his musings on homeopathy on his Substack, The Minimal Dose (minimaldose.substack.com) and on Twitter @minimal_dose.

PrevPreviousBeating the Flu Naturally
NextHomeopathy for Infants – The First YearNext